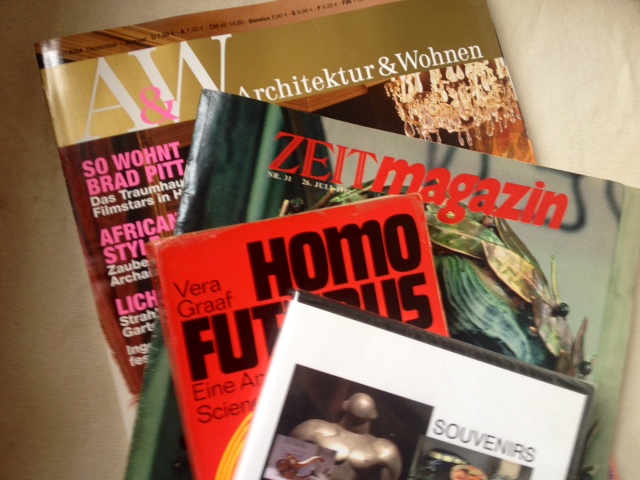 In over 20 years of working as a journalist, Vera Graaf (VG) has written hundreds of articles for various German publications, ranging from DER SPIEGEL to DIE ZEIT and SUEDDEUTSCHE ZEITUNG, ARCHITEKTUR UND WOHNEN, GEO, DU MAGAZINE and many more.

VG wrote for the German Newspaper SUEDDEUTSCHE ZEITUNG from 1990 to 2000. She covered, among other subjects, the latest in books, films, theatre, buildings and design, and also wrote about social topics such as censorship in the US Congress and the AIDS crisis and its devastation of the art world.

VG also wrote for the German  DIE ZEIT and its ZEIT MAGAZIN, beginning in the Eighties, and covering topics such as the re-opening of the opera in Manaus, Brazil, or the rise of Miami as the new life-style capital.

For the German weekly, DER SPIEGEL, VG wrote articles of general interest, such as the rise of the American Mega Church, or Welfare Hotels in New York City.

In over 20 years of working as a correspondent for ARCHITEKTUR UND WOHNEN, Vera  has reported on architecture and design from locations all over the Americas, including New York, Los Angeles, Miami, Santa Fe, Mexico City and other architectural hot spots. 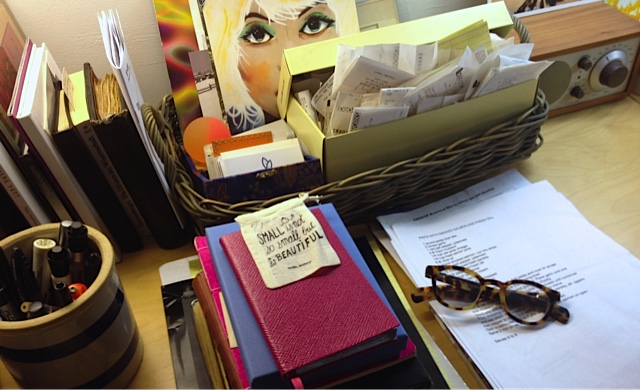 Curious about Vera’s films? Please visit www.ovideo.net for more information, interviews with the filmmakers on NPR and links to the documentaries “Stranger from Away” and “Souvenirs – the many worlds of Micky Wolfson”.